2019 LJD Limited Edition Commemorative Button
Buy a button at select businesses and various events around town. Some area businesses will be doing special deals if you wear your button in their store, so keep and eye out for the Button Special sign!

***Button Sales have Ended as the Hunt has officially Started***

2019 Commemorative Lumberjack Days Buttons will only be sold prior to the FIRST Clue being read by the Washington County Historical Society at 7pm on Thursday, July 18, 2019. If any buttons remain, we will announce sales of them for collectors.

First clue to be read by Washington County Historical Society’s Brent Peterson at Lumberjack Days Kick-Off Event at Washington County Historic Courthouse on Thursday, July 18, 2019. The hunt is only to begin AFTER this clue is read. Any searching prior is considered grounds for disqualification. Clues will not be printed, as we aim to be a “Green Event” – please refer to our website and social media for updated clues, posted one hour after being read in person.

And this weekend you may hear a favorite or new band. (Go downtown to the Lumberjack Day’s Main Stage and hear some great music!)

Know your history, read your books, (I make reference to some historical authors, characters,figures, and Latin words)

for this year’s Hunt has facts tucked in all the nooks. (Each part of the clue has something meaningful, as well as rhyming)

The river is high, so the medallion stays away (The St. Croix River was still flooded, so I didn’t hide the medallion in any of the parks along the river such as Lowell, or Bridgeview, or on any public Stillwater property near the river)

And on a bright sunny day you can bail some hay (A nod to the name of the neighborhood Settlers Glen, as many early settlers needed to bail hay for their animals to eat.)

Not the bails used for the downhill derby at two, (They used over 300 bails of hay for the Downhill Derby which was located on 2nd Street in Stillwater, meaning it wasn’t hidden at either Pioneer Park on 2nd Street, or the public lands around there.)

Keep heading west via horse and buggy as this literary girl once would do. (West of 2nd Street eliminates several other parks when looking at a bird’s eye view of the map of Stillwater.)

This pastor gave a lake its name from Latin words truth and head (Pastor Boutwell lived on Boutwell Rd in northwestern Stillwater and is famous for naming Lake Itasca by combining two Latin words “truth” and “head”.

Let’s hope you read Minnesota historical books before you went to bed. (If you didn’t know Latin, or Pastor Boutwell, it would help by reading books about Minnesota history. And the bed reference is to the medallion being hidden in a neighborhood)

So go find a stone that is quite out of place. (The medallion was taped to a large (hand-sized) river rock, next to a tree trunk on the outer skirts of the park. There were no other rocks around, or any reason why a rock would be there)

Now this hunt will go no farther. (In one past year we extended the hunt by a day to give people another chance, but found that wasn’t liked by all, so we would end the hunt by 6pm on Sunday if no one had found it)

So off to that park and under a rock you must go. (Go to Prairie Park and look under a rock – trying to be as transparent as possible here).

All following clues will be read until found at 1pm at the Warden’s House on North Main Street on Friday and Saturday, and then 10am on Sunday, July 21, 2019 at the Pancake Breakfast in the Beer Garden in North Lowell Park. – NO FURTHER CLUES READ AS THE 2019 HUNT HAS COME TO A CLOSE.

$50 if you simply find the medallion (no button pre-purchased)

$125 if you find the medallion with the pre-purchase of a button and you take a selfie at the area of finding with the medallion – must be wearing the button in the selfie (do NOT share photo until confirmation) – photo must be sent via text to the organizers.

$200 if you find the medallion with the pre-purchase of a button, take a selfie – must be wearing the button in the selfie, and you live in the St. Croix Valley. – License required upon validation. If under 16 years old, legal guardian must provide license.

$300 if you find the medallion with the pre-purchase of a button, take a selfie – must be wearing the button in the selfie, and you’ve used Stillwater Motors for service in the past calendar year (June 2018-July 2019) – records required. (Stillwater Motors is the awesome sponsor of this event and longtime supporter of all things Stillwater. This wouldn’t be possible without them!)

$400 if you find the medallion with the pre-purchase of a button, take a selfie – must be wearing the button in the selfie,, and you’ve used Stillwater Motors for service in the past calendar year (June 2018-July 2019) and you live in the St. Croix Valley. – records and license required upon validation. If under 16 years old, legal guardian must provide license. (Stillwater Motors is the awesome sponsor of this event and longtime supporter of all things Stillwater. This wouldn’t be possible without them!)

Prize will be awarded after the conclusion of the festival during the week of July 22, 2019 after all details of the find have been thoroughly reviewed and approved. The Medallion will be hidden at an undisclosed time on public land within Stillwater City Limits. No previous winners or relatives of winners of the Festival’s Medallion hunt are eligible to win any prizes affiliated with the festival’s activity for a period of 3 years, and no more than 2 members per immediate family during 10 years. Any attempt to purchase, use, recreate or borrow a 2019 Commemorative Lumberjack Days Button after the reading of the first clue in order to claim the prize money is strictly prohibited.

No images of Medallion itself will be published as we do not want any possible replicas. When you find it, you’ll know it!

The Locals can choose to disqualify any individual on suspicion of misconduct, cheating or any foul play regarding the contest whatsoever. Please be respectful of land and property. Any damage to land and property is strictly prohibited and grounds for disqualification. Do not push down trees, remove bricks, or harm any public property – you will be disqualified from all current and future contests with Lumberjack Days. There are no age restrictions on who can participate or who can win. Any posting of finding the medallion online, on any social media, or further exhibition of the find prior to validation is grounds for disqualification.

Once the medallion is believed to be found, we will post a disclaimer, and will give details of the find after the award has been given after validation. Please do not comment on any social media posts until validation. If the medallion is not found by 6pm on Sunday, July 21, 2019, the location will be revealed sometime before Monday and you can hunt for it for fun, but no prizes will be awarded. No one may claim that they found it before 6pm and just contact us after the fact. We are very well aware of when it is found or foul play has happened.

Have fun! Make this is a memorable experience for yourself and the community. Conduct yourself in a manner that would make your grandmother proud. Good Luck!

Hey! Hardcore Medallion Hunters! – Take it easy. Sure, we’d love you to hunt, but only in good fun and hopefully you’ll come to the festival and support the local merchants while you are visiting our town. But really, take it easy.

Who to Contact in the case of finding the Medallion – Erin (number removed) Please call during respectful hours between 8am and 8pm. DO NOT BRING IT DOWNTOWN TO THE FESTIVAL! You must follow the rules to claim it.

Contact us with any questions you have today - thelocals.stillwater@gmail.com
Please mail forms and applications to: The Locals - PO Box 403, Stillwater, MN 55082
(note: this is a mailing address only. Please no solicitation). 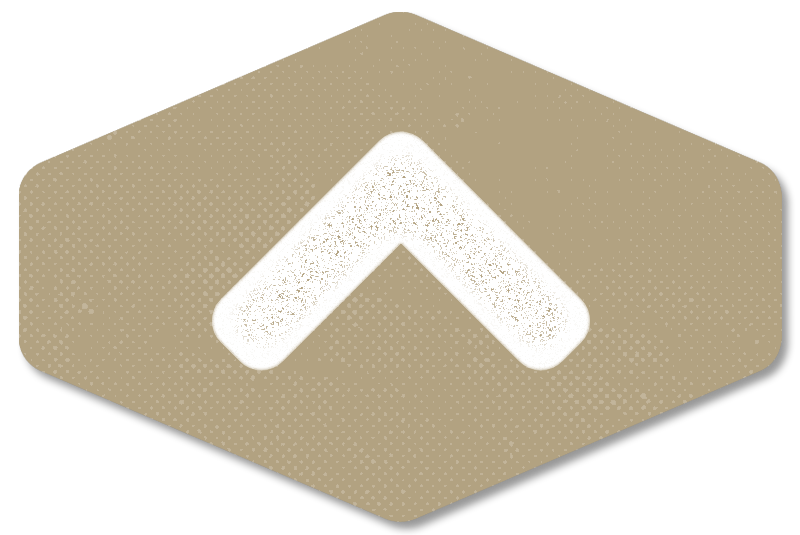